People in growing numbers are going to their hospital’s emergency room reporting negative effects from kratom use.

Commonly, individuals are unaware of the addictive nature and withdrawal syndrome of the drug, as it is promoted by kratom advocacy groups and dealers as being non-addictive. The internet is rife with websites that sell or advocate for kratom that exaggerate its beneficial effects and downplay or deny its potential for harm.

As such, kratom withdrawal and detox are subjects that are not well understood by many people and many healthcare professionals who are not specialized in treating substance abuse.

Kratom contains a number of psychoactive chemicals, meaning that they manage to penetrate the brain’s protective blood-brain barrier and change the chemical composition of the brain. The affected brain chemicals (neurotransmitters) control everything from how people think and feel to how they move and behave, so the drug-induced alterations disrupt the brain’s normal ability to function, affecting how its owner thinks and behaves.

The main chemical effects of kratom on the brain are stimulant and opioid-like. The brain tries to compensate for these effects by making major changes in its chemical processes. Over time, as the brain is subjected to repeated doses of kratom, the compensatory changes become the brain’s new normal.

Kratom withdrawal occurs because the sudden cessation of exposure to the drug once again disrupts the brain’s chemistry, and the brain is shocked into trying to normalize itself once again. Until this normalization occurs, brain and body functions become disrupted and withdrawal symptoms result.

The resulting withdrawal symptoms are generally the opposite of how the drug makes individuals feel. For example:

Although kratom has received little attention from the research community in the United States, Malaysian universities have conducted some research into kratom addiction and withdrawal in recent years.

Many — perhaps most — kratom users also use other substances of abuse. As such, kratom withdrawal symptoms may be accompanied by symptoms from those substances. 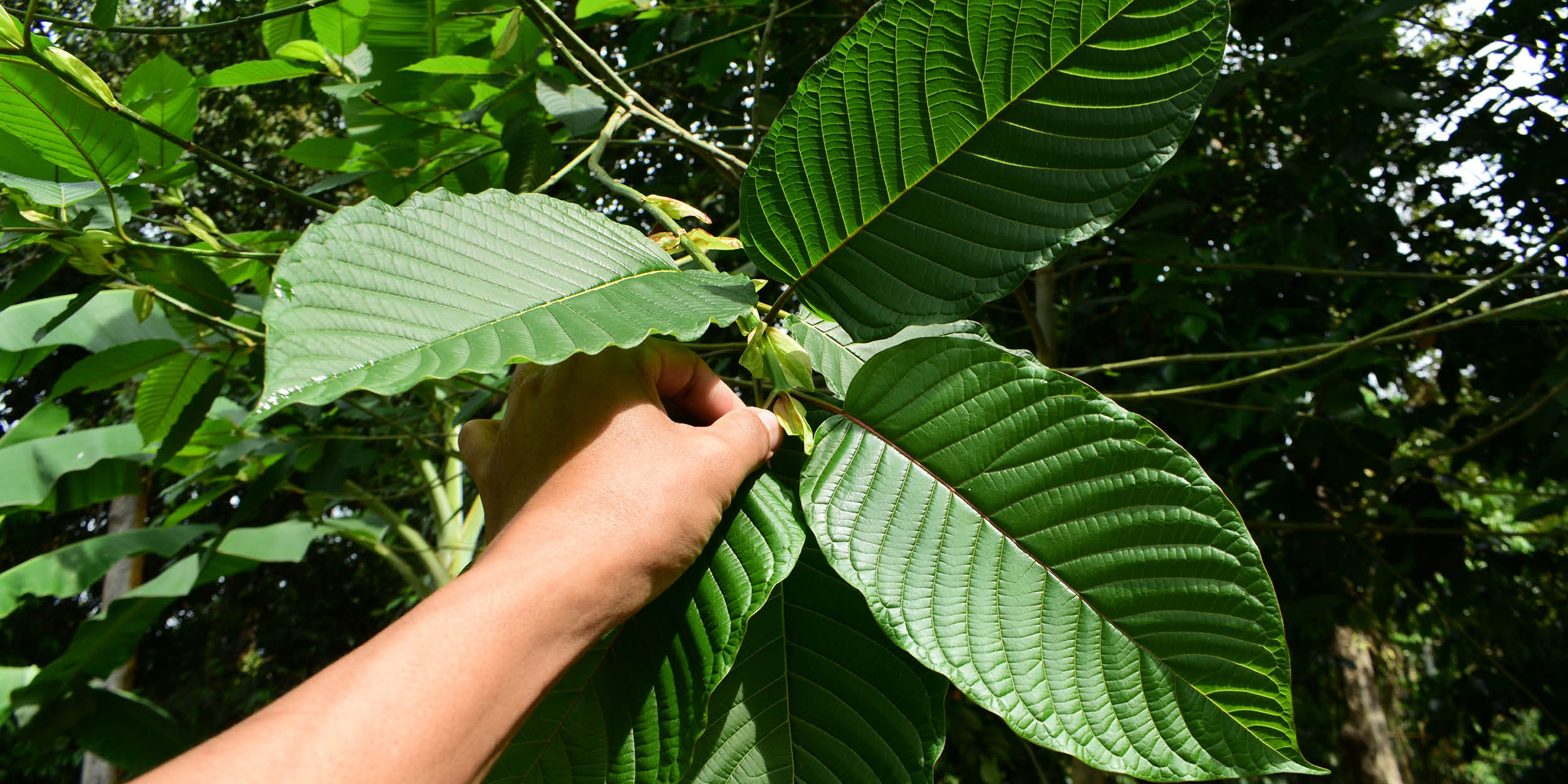 Withdrawal symptoms are first noticed within 12 to 24 hours after the last dose and last up to seven days. The average duration of harsh symptoms is approximately three days.

The withdrawal timeline is generally consistent for most people, but there are some individual factors that may cause differences in the severity and duration of symptoms. These factors include:

Since kratom use remains relatively untouched by the United States research community, the search for what helps with kratom withdrawal is ongoing. However, theoretically, the use of opioid replacement therapy with buprenorphine or methadone would be very useful. This practice has been in use by some physicians and reported in the medical literature.

However, some physicians may be unwilling to prescribe a controlled substance such as Suboxone or methadone for kratom addiction, especially if they are not familiar with kratom, as this is not an FDA-approved therapy.

Medical detox from kratom involves the use of medical supervision with or without medications to withdraw safely and comfortably from kratom or other substances. An in-patient medically assisted kratom detox program may be critical to some people’s ability to stop their drug use, because without help the cravings and drive to end the sickness by using again can be overwhelming.

As well, some people fear the withdrawal process and will avoid it unless they have help. Medical detox provides the support and expertise to get people through this significant barrier to recovery. It also allows for interacting with other people who share the same situation and connecting with addiction counselors and other staff to put together a plan for recovery.

There are some evidence-based supportive medications that can be used during kratom detox to manage specific withdrawal symptoms and kratom side effects:

The Internet offers many purported home remedies for drug detox, and people should be careful when considering such treatments. Most are unproven, untested and unregulated. Discussing in advance any chemical use — natural or otherwise — for treating withdrawal with a healthcare professional knowledgeable about drug detox is a good idea.

A natural remedy for opiate detox that appears to have some merit is the naturally occurring hallucinogen ibogaine; by extension, it may be useful for kratom detox as well. However, this drug is illegal in the United States due to its considerable potential for harmful side effects.

An outpatient kratom detox program involves detoxing at home with advice and help from a physician or under the guidance of a kratom detox center. The major disadvantages to this approach is the lack of availability of professional help at all hours in case of difficulty or serious complications.

People considering detoxing at home should do so under the care of their doctor. The cravings and the desire to use to stop the withdrawal symptoms may be overwhelming for some people, so people who try to detox on their own might not succeed. They may be putting themselves through unnecessarily difficult symptoms.

People who plan to detox at home should have some elements in place:

It should be remembered that detox does not in any way constitute treatment for substance addiction. People should make arrangements in advance for some kind of treatment to address the reasons behind the substance use, and to help heal from the mental and physical damage caused by the drug use. Consider the following aspects of detox:

Undergoing medically assisted detox and treatment at an accredited facility offers the best opportunity for a return to good health and function in long-term successful recovery. Some factors to consider when selecting a detox program include:

There are some key points about kratom withdrawal and detox to remember:

If you or a loved one struggle with kratom use, contact The Recovery Village Palm Beach at Baptist Health today to speak with a representative about how professional treatment can help. Take the first step toward a healthier future today. 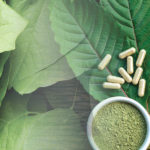