Suboxone is a medication option used to treat the withdrawal symptoms and drug cravings that occur during detox and early recovery from opioid use disorder (OUD). Suboxone is used in medically assisted detox (MAT) and treatment, and the drug can be an effective option for some people.

As with other medications used in MAT, Suboxone is not a stand-alone treatment for addiction. The use of drugs such as Suboxone is a part of an overall comprehensive treatment program for opioid addiction.

Buprenorphine is a long-acting, partial opioid agonist drug. It has a particularly high affinity for opioid receptors in the brain. If those terms sound confusing, here is exactly what they mean and why they make this component of Suboxone so useful for treating OUD:

Naloxone — the other active ingredient in Suboxone — is an opioid blocker (opioid antagonist). It prevents attempts at misusing buprenorphine or other opioids by blocking their effects.

Buprenorphine, the opioid in Suboxone, was first synthesized in the 1970s as a less addictive pain medication. Researchers soon found buprenorphine has three properties that make it particularly well suited for opioid replacement therapy in treating opioid addiction:

In 2000, the Drug Addiction Treatment Act was amended to allow community physicians to prescribe the drug, making it much more accessible. Suboxone was created as a mix of buprenorphine with naltrexone. It received FDA approval in 2002, with generic versions being approved in 2018.

How Long Does Suboxone Stay in Your System?

How long does it take for Suboxone to kick in? Buprenorphine — the ingredient in Suboxone that relieves withdrawal symptoms — takes three to four hours to reach peak levels in the blood and to have its maximal effect.

How long does Suboxone last? The two active ingredients in Suboxone have different half-lives:

Buprenorphine is a much stronger binder to opioid receptors than naloxone, so it determines how long Suboxone’s duration of action lasts. It takes three to five days from the last dose until buprenorphine levels drop low enough to start causing withdrawal symptoms.

Taking Suboxone can make all the difference for some people, especially those who are fearful of withdrawal or unable to endure withdrawal without relapse. It’s effective at reducing cravings and discouraging misuse, and it can help people through their early recovery while they undergo treatment.

People who use prescription opioids as directed are still likely to have withdrawal symptoms. Their physician will usually place them on a tapering dose of their opioid, but Suboxone may be used if they cannot follow the prescribed taper.

Suboxone is at least as effective as methadone but is likely more effective. It has several advantages over methadone:

However, Suboxone is much more costly than methadone.

Subutex differs from Suboxone in that it does not contain naltrexone. As such, Subutex is the better choice for use in pregnant women or women who may become pregnant.

Zubsolv is similar to Suboxone but is only available in a sublingual tablet.

Vivitrol is an extended-release injectable naltrexone formulation that does not contain buprenorphine. It is often used as a step-down therapy for people after they discontinue Suboxone.

Some of the common side effects of Suboxone include:

People should not operate machinery or drive until they see how Suboxone affects them. Other serious side effects of Suboxone include: 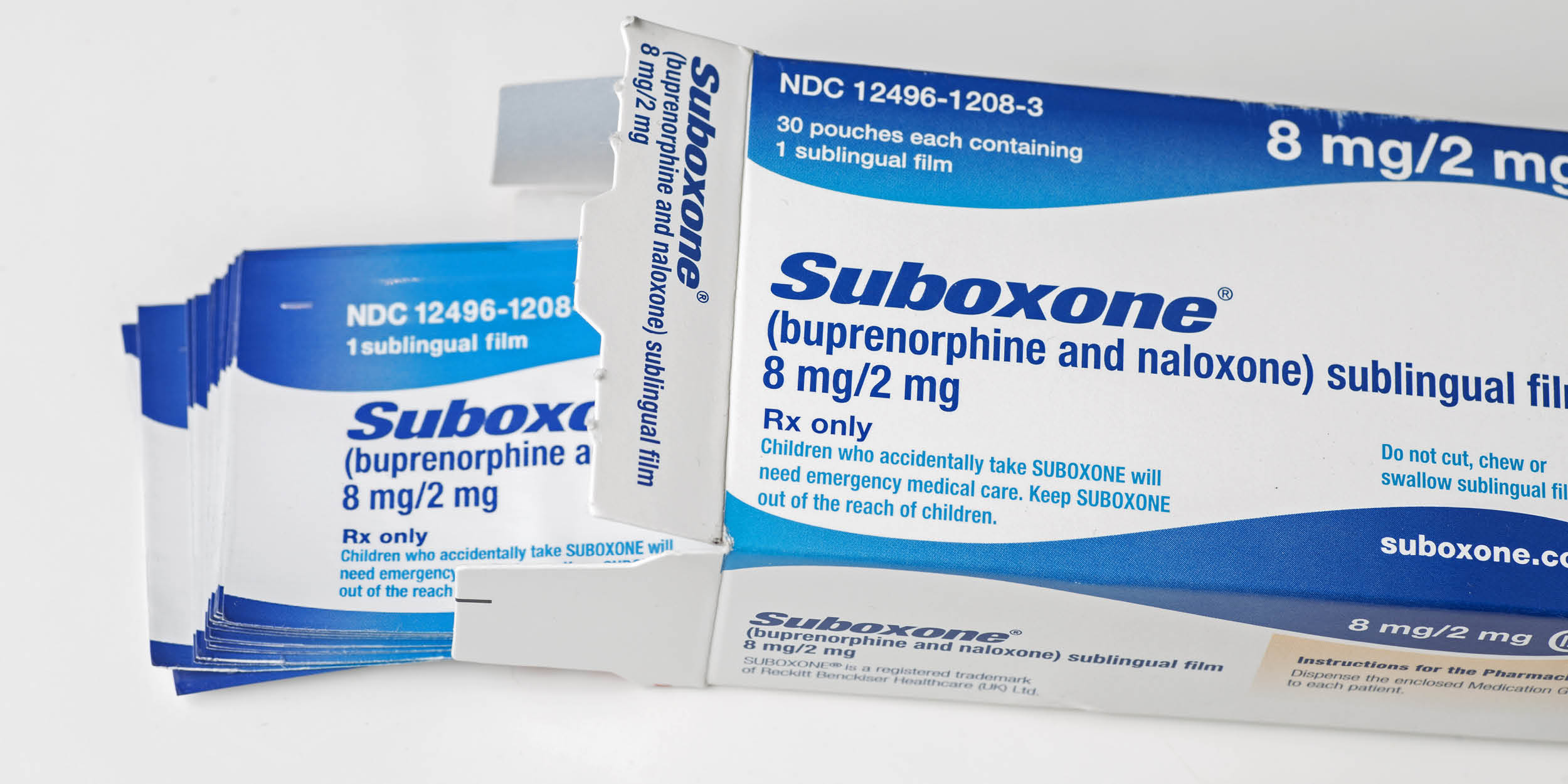 There are 592 drugs that are known to have adverse drug interactions with Suboxone, including 177 major interactions and 409 moderate interactions. It is important for people considering Suboxone therapy to give prescribers an accurate list of all their regular or occasional medications. These include prescription drugs, over-the-counter medicines, herbal remedies and drugs of misuse (including alcohol).

Who Should Take Suboxone?

According to the Suboxone prescribing information provided by the FDA, Suboxone should be used for the treatment of OUD in adults over the age of 18. Suboxone is intended for use as part of a comprehensive opioid addiction treatment regimen. It should not be regarded as a stand-alone therapy.

Because of its flexibility to be used in outpatient and office-based settings, Suboxone is an especially useful option for people who are receiving outpatient treatment or have been discharged from a residential or inpatient rehab program.

Who Should Avoid Suboxone?

Though some drugs with buprenorphine are used for pain relief, Suboxone should only be used for the treatment of OUD. Mixing Suboxone with benzodiazepines or other central nervous system depressants, including alcohol, can have serious or even fatal consequences.

There are other cases where Suboxone should be avoided:

Where Is Suboxone Prescribed?

Suboxone is available as part of a comprehensive treatment plan for OUD in a variety of settings. These include:

Most studies have been done on buprenorphine or naloxone and not on specific pharmaceutical products, such as Suboxone. However, quality studies have shown that buprenorphine is highly effective in the right individuals. Its use has been associated with:

Further, Suboxone’s combination of buprenorphine and naloxone has been shown to offer the same benefits as buprenorphine alone. However, it also has the added benefit of further reducing misuse potential or relapse. The Recovery Village Palm Beach at Baptist Health offers Suboxone treatment and a number of other options as part of a comprehensive treatment plan for opioid addiction. Treatment plans are highly individualized, and we offer and discuss all options with our patients.

Suboxone is a useful MAT option for some individuals. Some key points about using Suboxone as a part of OUD treatment include:

The Recovery Village Palm Beach at Baptist Health offers the very best in comprehensive, professional detox and rehab programs. If you or a loved one is suffering from opioid misuse or addiction, contact us today to learn more about treatment options like Suboxone that can work well for your situation.