Buprenorphine is an opioid replacement option for medically assisted detox and recovery from opioid use disorder (OUD). Buprenorphine relieves withdrawal symptoms and reduces cravings, allowing individuals to focus on treatment for their addiction.

There are two FDA-approved opioids used for opioid replacement therapy: buprenorphine and methadone. Buprenorphine treatment for opioid addiction has been shown to be as effective as methadone, perhaps better, and it has some advantages over methadone:

As a partial opioid agonist, it does not activate receptors as much as other opioids do, so there is little euphoria and low overdose risk. People who have been using high-dose opioids generally feel no high whatsoever from buprenorphine. As such, it prevents attempts at abusing opioids, it relieves withdrawal symptoms in people detoxing from opioid use and reduces cravings in people in early recovery.

Buprenorphine medication comes in various brand-name formulations, either alone or in combination with naloxone, and with a variety of routes of administration available. These include:

How Does Buprenorphine Work?

Buprenorphine works by replacing harmful, high-dose opioids used in active addiction with a low-dose, less harmful opioid. In doing so, it prevents the shock to the brain and body that usually follows the cessation of opioid use.

How long does buprenorphine work? Buprenorphine has a long half-life (28 to 37 hours when dissolved under the tongue). The half-life is the time it takes the body to remove one-half of the drug. It takes three to five days before enough of the drug is removed from the body to produce withdrawal symptoms.

The only agents that are FDA approved for buprenorphine induction (the initiation of therapy) are buprenorphine-only products (such as Subutex) and Suboxone. Because of Subutex’s high affinity for opioid receptors, it will displace other opioids and may precipitate premature withdrawal symptoms if started too early.

Buprenorphine induction therapy is usually done in an inpatient detox center, but may be done in a physician’s office or even, in select cases, at home.

Buprenorphine requires individualized testing to get the correct maintenance dose. The initial dose is low, but the dose is increased until there is a satisfactory effect. The level is based on individuals’ reports of symptom relief.

Once a proper dose has been established and treated, and individuals are satisfied with the buprenorphine stability, there is no set recommended time limit for the continuation of therapy.

Buprenorphine maintenance treatment is individualized because the duration of treatment and decision to taper off the drug depend on having adequate supports in place to ensure ongoing recovery following discontinuation.

Discontinuation of buprenorphine maintenance may result in mild withdrawal symptoms beginning three to five days after the last dose, which may continue for several weeks. Following discontinuation, people can be switched to naloxone treatment within a few days, thus reducing the risk of relapse. People who experience a setback may be restarted on buprenorphine if appropriate. 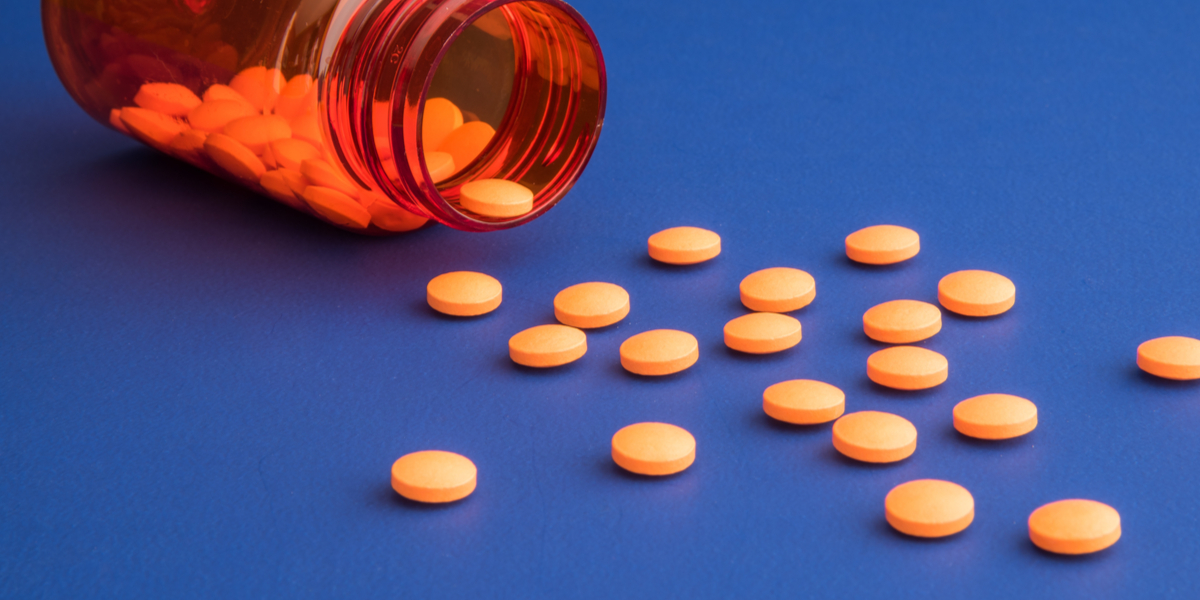 Simply getting through detox and abstaining from drug use does little to mitigate the risk of relapse. The underlying causes and the adverse physical, mental, social and psychological effects of drug use and related behaviors must be identified and addressed. That is the function of addiction treatment programs.

Buprenorphine maintenance treatment should be viewed as a piece of an overall addiction treatment plan; a tool which can be used to enhance individuals’ opportunity for success during treatment and in early recovery. Individuals should take advantage of their time while on buprenorphine to get treatment and make a plan of action for long-term, successful recovery.

Detox is one of the first steps toward recovery from opioid addiction. Buprenorphine for opioid withdrawal is usually offered at any detox center that offers medication-assisted treatment.

The use of buprenorphine in the treatment of opioid addiction is common among treatment centers that offer medication-assisted therapy. Buprenorphine for opioid use disorder is one of the many tools available to give individuals their best opportunity for success in treatment.

One of the advantages of buprenorphine is that it offers the option of office-based buprenorphine treatment of opioid use disorder. Physicians must be specifically licensed to prescribe buprenorphine and should be experienced in treating addictions to initiate or maintain therapy from their office.

Data shows that people are more likely to remain on buprenorphine than they are on methadone. Buprenorphine is associated with a one-year retention rate of 75% in a recovery program and 75% negative urine drug tests, compared to 0% on both measures in people taking a placebo.

Buprenorphine is highly effective, and has been associated with:

Buprenorphine side effects are similar to those of other opioids but are usually somewhat less pronounced because the drug is only a partial opioid agonist. Side effects include:

Buprenorphine is unique among opioids in that it has a ceiling effect, meaning that once its euphoric effect and respiratory suppression reach a certain level they don’t increase with further drug intake.

While the adverse effects of buprenorphine are lower than those of other opioids, some risk is still present. Some warnings to consider prior to buprenorphine use include:

The Recovery Village Palm Beach at Baptist Health offers buprenorphine treatment for opioid addiction as one of many options. Treatment plans are highly individualized. All treatment options are detailed and discussed with clients so they can be as comfortable as possible during the addiction treatment process.

If you or a loved one struggle with a substance use disorder, contact The Recovery Village Palm Beach at Baptist Health to speak with a representative about how a medical detox can help set a strong foundation for lasting sobriety following addiction treatment. Take the first step toward a healthier future by calling today.