About our Editorial Team
Medically Reviewed By Candace Crowley, PHD

Morphine is a powerful pain reliever from the opium poppy plant. Although morphine is effective at treating moderate to severe pain caused by surgery or chronic medical conditions, it is highly addictive. Prolonged morphine use, with or without a prescription, leads to physical and psychological dependence. When an individual develops a physical dependence and stops using morphine, withdrawal symptoms may occur. Morphine withdrawal symptoms can be severe and may lead individuals to return to morphine misuse. With the proper treatment to deal with morphine withdrawal, including a suitable morphine detox program, a full recovery from morphine addiction can be achieved.

Once in the body, morphine rapidly travels to the brain where morphine binds to opioid receptors and triggers the release of chemicals responsible for pain relief and euphoria. The repeated use of morphine can lead to the development of physical dependence.

Dependence develops when the brain adapts to continued morphine exposure and only functions correctly when morphine is present. When morphine is withdrawn, the brain struggles to adjust its chemical balance and severe physical reactions can occur, known as morphine withdrawal syndrome.

How long it takes to become physically dependent on morphine varies from person to person. Morphine withdrawal can occur whenever morphine use is significantly decreased or stopped. It is important to note that dependence can occur in people who are not addicted to morphine, as dependence and addiction involve different brain pathways. Dependence without addiction can quickly arise when people are using morphine for an extended period to treat a chronic medical condition.

A healthcare professional can diagnose morphine withdrawal through a variety of questions, exams and tests. Proper diagnosis is critical to ensure the appropriate medical support is provided to the patient. Diagnosing morphine withdrawal can include:

What are the Symptoms of Morphine Withdrawal?

Late physical symptoms of withdrawal include: 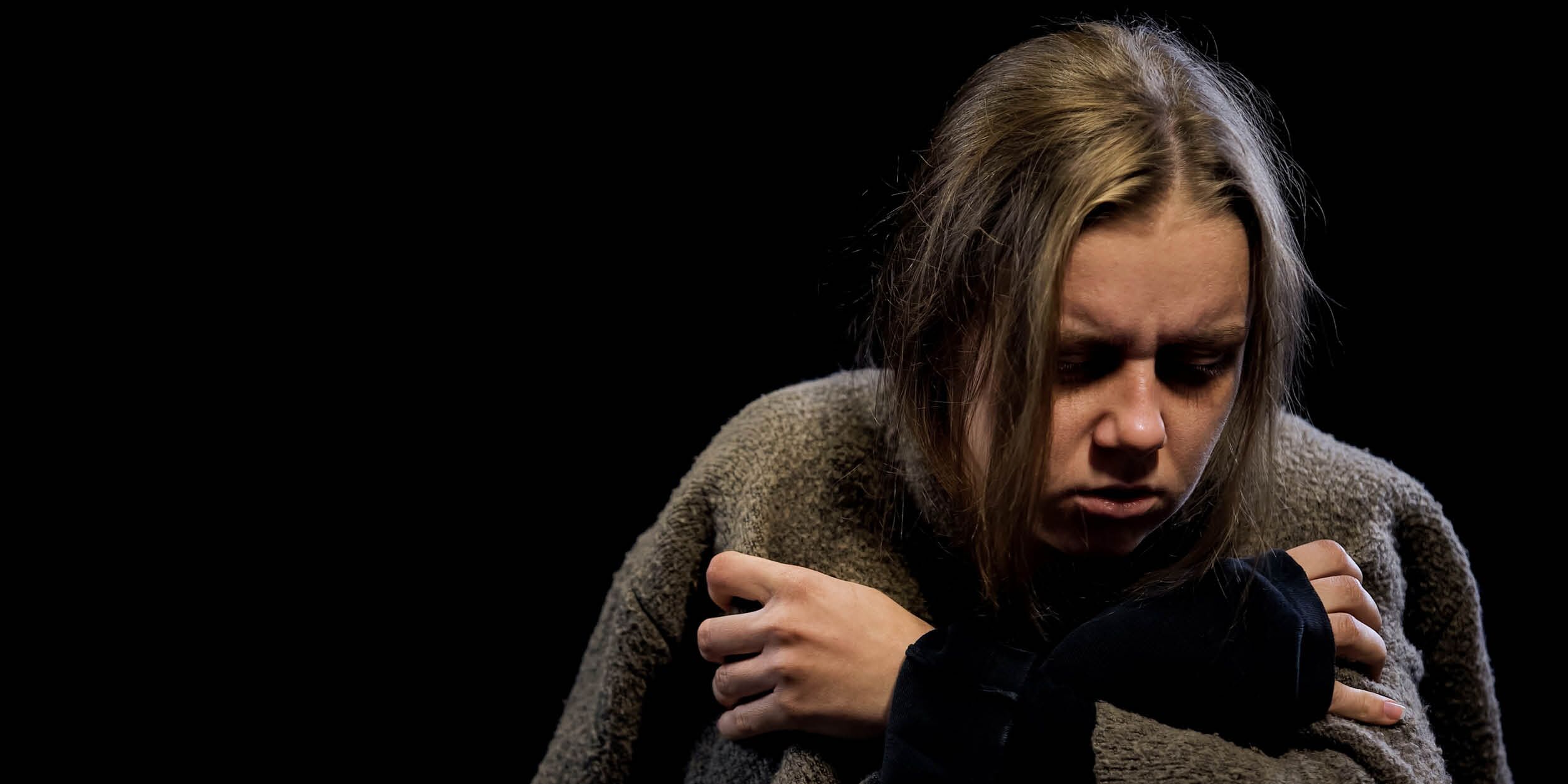 Stage One: Early withdrawal symptoms can start as early as six hours after the last dose, as the body first experiences the absence of morphine. Unpleasant and painful symptoms during this period include tearing, runny nose, sweating, anxiety and insomnia.

Stage Two: During the next few days, as the body adjusts to a complete lack of morphine within the bloodstream, symptoms can worsen. Symptoms during this period often include cramping, nausea, vomiting, diarrhea, dilated pupils, fever and chills. Although uncomfortable, these symptoms are temporary.

Stage Three: During the next several days, symptoms slowly decrease as the body rebalances itself. For some people, symptoms can ease after a week, while others may experience symptoms for a more extended period.

Morphine Detox for Treatment of Withdrawal

Cold turkey detox from opiates, such as morphine, is not advised as it can cause severe withdrawal symptoms. Some of those symptoms are dangerous and include convulsions, hallucinations and seizures. During medical detox, medical professionals gradually decrease the dose of morphine so the body can slowly adjust to functioning without morphine present. This strategy eases withdrawal symptoms and increases the likelihood of successful recovery.

Can You Die from Morphine Withdrawal?

Although morphine withdrawal is difficult and can include severe symptoms, it is not usually life-threatening. Complications such as vomiting can rarely lead to aspiration. Aspiration occurs when stomach contents are accidentally breathed into the lungs. Although aspiration is dangerous, it can be successfully treated by medical professionals.

Finding the right detox center for morphine withdrawal treatment can be challenging but it is important as it impacts the success of the detox process and long-term recovery. It is critical to find a detox center that:

How long it takes to detox from morphine varies from person to person, but detox generally lasts from five to seven days. Professional medical staff trained in detox procedures can tailor a detox program for each person depending on their prior morphine use and medical history. Someone who has used high doses of morphine for an extended period may need a longer detox process, as medical staff will slowly taper the dosage to limit withdrawal symptoms. It is important to remember that morphine detox is an individual experience, so each person should not compare their detox experience to others’ experiences.

Other medicines used to treat symptoms of morphine withdrawal include:

Morphine detox can be challenging to accomplish without the assistance of a professional treatment facility. Attempting home detox can result in severe withdrawal side effects and an increased risk of relapse into morphine use. A licensed substance abuse medical detox center has an experienced medical staff to supervise and manage a safe, successful detox process. Professional detox centers also manage co-occurring medical and substance use conditions, offer counseling and support groups and tailor a detox program to meet each person’s individual needs.

Keep the following key points in mind when considering morphine withdrawal and detox:

If you or a loved one struggle with a substance use disorder, contact The Recovery Village Palm Beach at Baptist Health today to speak with a representative about how addiction treatment can help. You deserve a healthier future, call today.

About Morphine Abuse and Addiction 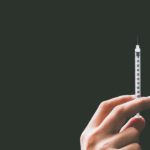 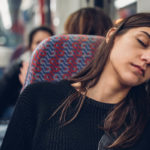 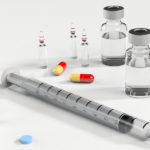