Although marijuana is often perceived as being relatively harmless and non-habit forming, research has shown that long-term use of marijuana can result in physical dependence.

Dependence on marijuana may be severe enough to interfere with social and professional aspects of an individual’s life, resulting in cannabis addiction. Although addiction to marijuana has been generally associated as a problem for young people, legalization of marijuana for medical and recreational use is expected to result in an increase in the cases of marijuana addiction due for people in all stages of life.

How is Marijuana Abused?

Marijuana, or cannabis, consists of dried parts of the plant Cannabis sativa including its leaves and flowers. It is commonly consumed through smoking or vaporizing. Oils extracted from the marijuana plant can also be incorporated into food. Besides being eaten, marijuana can also be brewed into a tea. There are also other forms of marijuana such as hash and dabs, which are concentrated forms of the planta resin obtained from the marijuana plant. These are generally inhaled but hash may also be eaten.

Signs and Symptoms of Marijuana Abuse

Marijuana abuse involves the use of cannabis for recreational purposes, generally at high doses, which results in health and social problems. Many of the signs of marijuana abuse are easily recognizable.

Some of the physical signs of marijuana abuse include:

Some of the behavioral signs of marijuana use include: 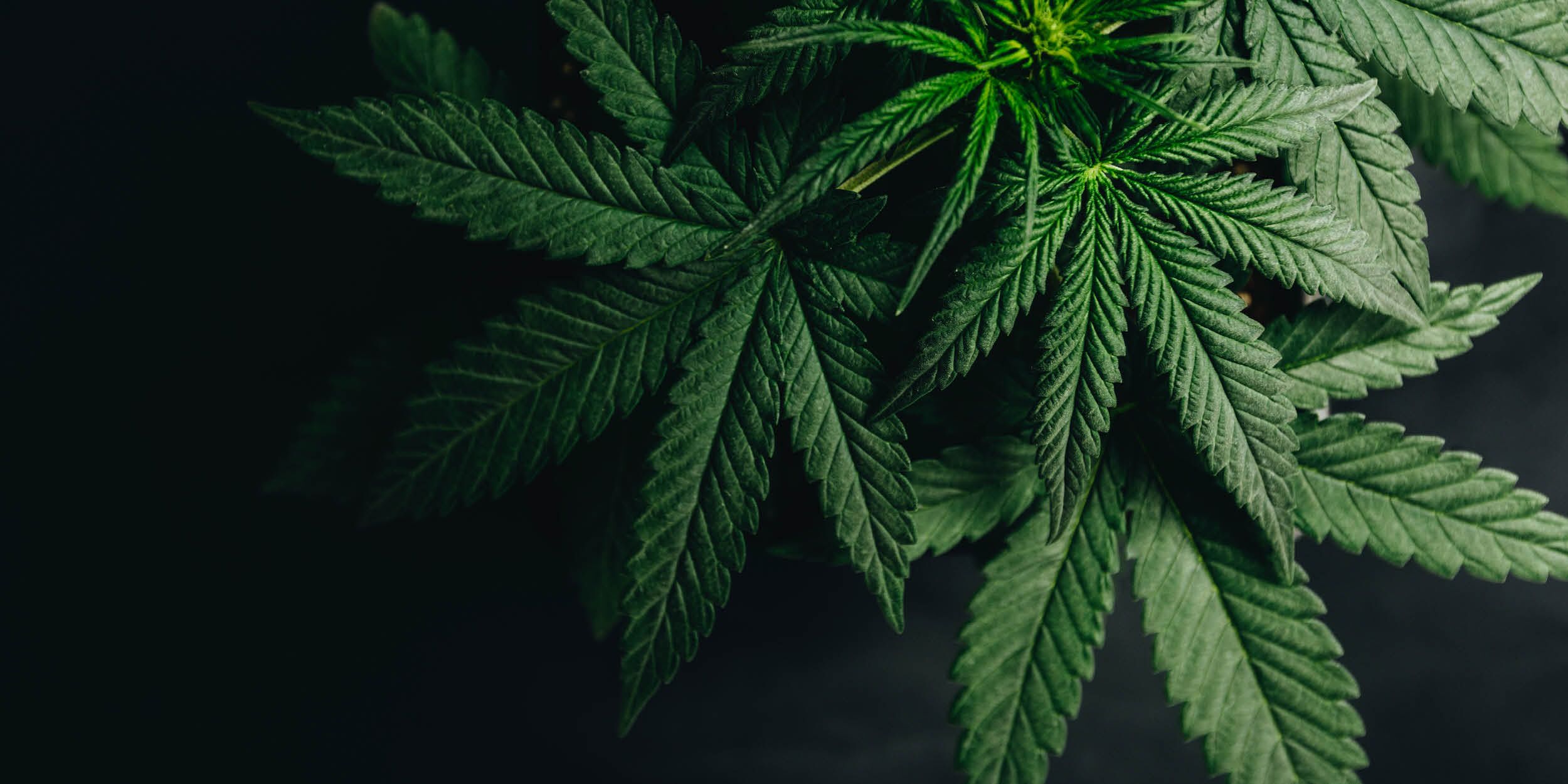 Side Effects of Marijuana Abuse

The side effects of marijuana abuse depend on the dosage, previous experience with the drug, the method of intake and the strain of cannabis.

Some of the short term effects of marijuana use include:

One of the main long-term effects use of cannabis use is dependence on the drug and addiction. Addiction can create problems with one’s social and work life and can adversely impact interpersonal relationships. Other long-term effects of marijuana abuse include:

Marijuana is often used in combination with other substances such as alcohol, nicotine and stimulants. Polysubstance abuse results in greater adverse effects and increases the chances of an overdose.

Marijuana used with alcohol results in higher consumption of both substances and increases the chances of overdose. Concomitant use of marijuana and alcohol can increase the chances of side effects such as anxiety, panic, nausea, vomiting and paranoia. The combination of alcohol and marijuana results in greater impairment of judgment and driving abilities than either drug used alone.

Co-use of opiates and marijuana should also be avoided. Co-use may mask the effects of the other drug and can lead to overdose.

Some of the symptoms of marijuana addiction include:

People may begin using marijuana to fit in with a peer group or to cope with psychological stress and emotional problems. Regular use over a long period of time will usually result in dependence and addiction. Like most drug use disorders, besides social and environmental factors, certain genes are associated with a higher risk for developing marijuana or cannabis addiction.

About 1.5% of the population was reported to suffer from marijuana use disorder in 2016 and around 9% of all people who use marijuana are likely to develop an addiction to the drug. This percentage is higher in adolescents with 17% being at risk of developing an addiction.

Some facts on marijuana or cannabis use in the population from the 2016 National Survey on Drug Use and Health include:

Marijuana use in Florida was lower than the national level, according to the NSDUH 2016 survey. The survey showed that 7.65% of individuals over the age of 12 had used marijuana in the month prior to the survey, relative to the national level of 8.6%. Cannabinoids were present in 19.2% of all drug-related deaths and were responsible for eight deaths in 2016, according to a Florida Medical Examiners Commission report.

The use of cannabis concentrates such as “dabs” may also increase the risk of overdose. The preparation of these concentrates involves using a solvent like butane to extract cannabinoids like THC, which is the chemical that is responsible for the psychoactive properties of the drug. These cannabis concentrates are generally inhaled and have significant adverse effects due to the high concentrations of THC, including cardiovascular toxicities and psychosis. Other symptoms of using dabs include hypertension, hyperthermia, fever and seizure-like activity.

Besides marijuana, laboratory-synthesized chemical compounds that bind to cannabinoid receptors are also used for recreational purposes. These synthetic cannabinoids also referred to as “synthetic marijuana” and tend to be more potent than natural marijuana and can contain harmful chemicals. Synthetic cannabinoids are more potent with a higher chance of inducing toxic effects including cardiovascular toxicities, psychosis, organ damage and death.

How to Help Someone Addicted to Marijuana

Marijuana addiction can negatively impact all aspects of the individual’s life, including their social, professional and family life. Approaching a loved one about their substance abuse problem can be difficult and may often be met with a defensive or angry response. It is essential to remain calm and be compassionate about their problem and approach them at a different time.

It’s a good idea to approach your loved one with specific examples of how their addiction has had negative consequences on the people surrounding them and that their drug use is actually a problem. One should remain supportive without blaming or accusing the individual of their behavior and be constructive by approaching them with treatment options for their marijuana abuse.

Treatment for marijuana addiction generally involves non-pharmacological interventions based on psychosocial approaches such as cognitive-behavioral therapy and motivational enhancement therapy. There is very little research on the pharmacological treatment of marijuana dependence, with most medications showing little promise. Oral tetrahydrocannabinol has been shown to be effective for treating many of the withdrawal symptoms. Some of the options for the treatment of marijuana addiction include:

Outpatient rehab for marijuana addiction generally involves visiting a treatment clinic a few times each week and allows the individual to continue with their job or education. Outpatient rehab is generally suitable for mild to moderate addiction and is less expensive.

Marijuana is often considered to be a safe drug; however, chronic marijuana use is associated with both short- and long-term effects, including cannabis addiction. Some of the key points to remember regarding marijuana abuse include: