The Recovery Village
About our Editorial Team
Editor Renee Deveney

About our Editorial Team
Medically Reviewed By Hailey Shafir, LCAS 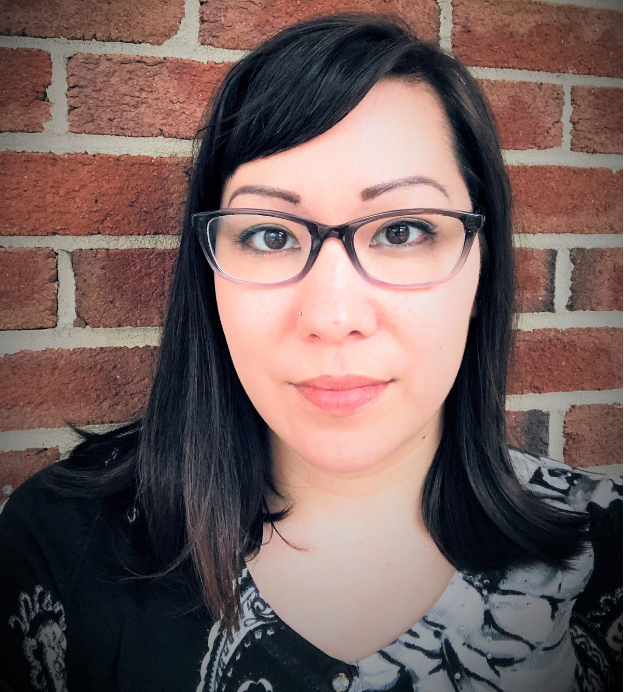 About our Editorial Team
×
This medical web page has been reviewed and validated by a health professional. The information has been screened and edited by health professionals to contain objective information on diagnosis and treatment of diseases. Contains bibliographic reference sources. If you are a healthcare professional and you find any issue, please reach out to [email protected]
Updated on 01/31/20

K2, Spice, Fake Weed, Incense and Black Mamba –– these are just a few of the street names used for synthetic designer drugs that were created to mimic the effects of tetrahydrocannabinol (THC), the psychoactive chemical in marijuana. K2 and Spice are simply two names for the same thing: synthetic cannabinoids. These chemical compounds are created in a laboratory and sprayed onto dried plant material. The term “K2 Spice” is rarely used. People usually only refer to it as one name or the other.

In 2008, K2/Spice hit the U.S. marketplace. The substances were sold as legal alternatives to marijuana and were often available in small convenience stores and gas stations. Some vendors sold the drug as herbal incense or potpourri to entice buyers and skirt law enforcement attention. Within a few years, multiple states passed laws banning the sale of K2, Spice and similar drugs.

Lawmakers formally addressed K2 use in 2012. The Synthetic Drug Abuse Prevention Act listed many of the active ingredients in K2/Spice as Schedule I drugs. This places them in the same category as heroin.

These designer drugs reportedly produce pleasant effects like euphoria. They’re also associated with potentially dangerous short-term and long-term effects. Part of the allure of K2 is that it’s cheap and it’s strong. It’s also difficult to detect in most drug tests, so it’s been widely used among those who want to experiment without running the risk of a positive drug test.

Synthetic cannabinoids were invented by a scientist searching for ways to manipulate certain receptors in the body. The cannabinoid receptor is what triggers marijuana users to feel high when they take that drug. Researchers have also found that the receptor plays a role in sleep and pain.

Scientists invented more than 300 new chemicals to activate cannabinoid receptors. In late 2008, the researchers got word that one of those compounds showed up in Spice. In the years that followed the discovery of the compound Spice, over 500 new synthetic drugs have been identified. This is because clandestine scientists have continued to change their drug recipes in order to avoid drug scheduling.

There’s no main ingredient in synthetic cannabinoids. The compounds are usually produced in powdered form. They’re dissolved in a solvent like acetone and then sprayed onto plant material. That plant material typically comes from the cheapest possible source.

What’s the difference between synthetic marijuana and marijuana? Although K2 is often marketed as “fake weed,” that couldn’t be further from the truth. Calling it “fake weed” creates an illusion of safety around K2/spice. The safety of marijuana has been debated for many years and will continue to be studied, but the increase in states moving to legalize it and the boost in THC-based medications approved by the U.S. Food and Drug Administration (FDA) suggests that marijuana is generally considered safe. But marijuana has only one ingredient: cannabis. Calling K2 “fake weed” gives the illusion that it’s as safe as the real thing.

The safety showdown between K2 and spice vs. weed comes down to one important point: synthetic marijuana ingredients are nothing like marijuana ingredients. There’s nothing natural about these lab-made compounds. And worse, there’s no one making sure that the finished product is safe or pure. Most of the chemicals used to make synthetic cannabinoids are made out of the country and without regulations. There’s no way of knowing what you’re getting with synthetic marijuana. There are hundreds of different compounds that could be used in addition to additives and solvents.

Is synthetic marijuana legal? Yes and no. There’s no accepted medical use in the United States. Also, many of the compounds that may be used as synthetic marijuana ingredients can be found on the list of Schedule I drugs, meaning it’s illegal to buy, sell or possess any of those chemicals. To skirt around the law, manufacturers change the chemicals they use to avoid the illegal ones. There’s also no regulation of the drug. Each package could contain a different and potentially dangerous mix of chemicals.

K2 and Spice are often sold in colorful packaging to catch a prospective buyer’s eye. They may come in foil packs or plastic bottles. These drugs are often marketed as incense and designed to look harmless. The artwork on the packaging typically skews toward cartoon characters and brightly colored designs.

Smoking K2/Spice is the most common way that people use this drug. They roll the material into handmade cigarettes or put it into pipes and smoke it. People also buy K2 vape juice to use in electronic cigarettes and other devices. Some users make K2 tea by adding the drug to herbal tea or they sprinkle it into the batter of baked goods to make edibles.

The effects of K2/Spice include potential overdose. In 2018, more than 90 residents of New Haven, Connecticut, overdosed on K2 in New Haven Green Park over the course of two days. That’s a snapshot of what’s happening all over the country.

K2 is sometimes laced with other drugs. In some overdose incidents, investigators found K2 laced with fentanyl, a powerful opioid. Even without the addition of other dangerous additives, K2 can cause vomiting, heart rate irregularities, and psychological effects.

K2/Spice effects reportedly produce a high that’s similar to marijuana but more intense. K2 and THC work on the same parts of the brain. But K2’s intensity is much stronger and can also be unpredictable. K2/Spice effects on the body could include hallucinations. Other possible effects include:

K2/Spice’s short-term effects include the intense high the drug produces and several unpleasant possible side effects. These may mimic the effects associated with marijuana. Short-term effects of Spice/K2 include:

Compared to many drugs, K2 is relatively new. K2’s long-term side effects still need further research and study. Using K2 for an extended time could potentially lead to heart or kidney damage. It’s also linked to an increased risk of internal bleeding. However, doctors administer Vitamin K to counter the effects of K2 on the body. The effects of K2 on the brain could also pose long-term problems. Additionally, K2 is a mind-altering drug that can be addictive. Withdrawal symptoms include:

How Long Does K2/Spice Stay in Your System?

How long does K2/Spice stay in your system after a single use? Redwood Toxicology suggests that a single low dosage of K2 could stay in your urine for up to 72 hours. Though, most drug tests don’t look for the compounds found in K2. Some of these synthetic cannabinoids can be 4 to 100 times the strength of marijuana. With prolonged and repeated use, K2 may stay in your system longer. The length of time that K2 stays in your body depends on many factors, including:

K2 produces a powerful high. Long-term use of the drug can lead to K2/Spice addiction. Anyone who has a history of substance use disorders or mental illness is at a higher risk. K2 users may find themselves building up a tolerance to the drug and needing to use more to get the same high they’re used to. They may also experience withdrawal symptoms if they try to stop using it. Possible signs of K2/Spice addiction include:

Understanding K2/Spice is the key to slowing its usage. Although the drug is addictive and dangerous, there’s help and hope for anyone who wants to stop using it. If you or someone you care about is facing addiction to K2, contact The Recovery Village Palm Beach at Baptist Health. Representatives are available 24/7 to discuss treatment options and answer your questions.