About our Editorial Team
×
This medical web page has been reviewed and validated by a health professional. The information has been screened and edited by health professionals to contain objective information on diagnosis and treatment of diseases. Contains bibliographic reference sources. If you are a healthcare professional and you find any issue, please reach out to [email protected]ms.com
Updated on 08/15/20

How Are Benzodiazepines Abused?

Benzodiazepine abuse occurs when the medication is misused or not taken as prescribed. People can develop a tolerance and become used to the high and other calming effects, leading them to take the medication more frequently and in larger amounts. Benzo abuse is attributed to the drug’s general availability along with the physical and psychological effects.

Crushing and snorting benzos have become a route of administration for individuals seeking a quicker high. Snorting benzodiazepines is associated with elevated risks of decreased heart rate, respiratory depression, elevated behavioral and psychological symptoms and potentially overdose or death.

The fact that benzodiazepines are prescribed from a physician may cause loved ones to be less vigilant to the potential warning signs of benzo abuse. Signs of benzodiazepine abuse tend to vary depending on the volume of the drug taken and the length of time it has been abused.

Benzo addiction symptoms commonly include a variety of physical, psychological and behavioral symptoms. Identifying the signs and symptoms of benzodiazepine abuse is critical to getting a loved one the help and treatment that they need.

There are several physical benzodiazepine abuse symptoms including:

When taken for an extended period of time, psychological benzodiazepine addiction signs can result, including:

Individuals with a benzodiazepine addiction may be impaired in their daily functioning. Personal relationships, work and school responsibilities and finances may suffer. Other behavioral signs of abuse can include:

Side Effects of Benzodiazepine Abuse

In high-stress situations, heart rate, breathing and blood pressure can increase, causing increased levels of anxiety. Benzodiazepines work to reduce anxiety by repressing actions of the central nervous system to inhibit the physical and emotional impact of stress. Both mental and physical benzodiazepine side effects can result from the body slowing down.

Short term side effects of benzodiazepine abuse can include:

Long-term effects of benzodiazepine abuse can include:

Benzodiazepine abuse very rarely results in death, but it can have dangerous or lethal effects when taken with alcohol or other substances. Combining benzodiazepines and alcohol to increase euphoria is very dangerous as it can put a person at risk for coma or overdose. This increased risk is due to the fact that both benzos and alcohol suppress the central nervous system. The combination of depressant effects can suppress the central nervous system to critical levels of unconsciousness. Benzodiazepine and opiate interactions are also dangerous, as both types of drugs suppress breathing and causes sedation and impairment to cognitive functioning. More than 30% of overdoses involve opioids and benzodiazepines.

There are various causes of benzodiazepine addiction. Some people may have a hereditary or genetic predisposition for addiction. Environmental influences, such as socioeconomic status, living conditions, accessibility and peer pressure can also have a significant impact on addiction.

Benzodiazepines are easily accessible and habit forming, increasing the risk of addiction when not taken as prescribed. When benzodiazepines are consumed excessively in elevated amounts, people experience euphoria and increased levels of relaxation, often resulting in increased tolerance.

While anyone can become addicted to benzos, there are some important risk factors that increase the likelihood, including:

Benzodiazepine withdrawal symptoms can include: 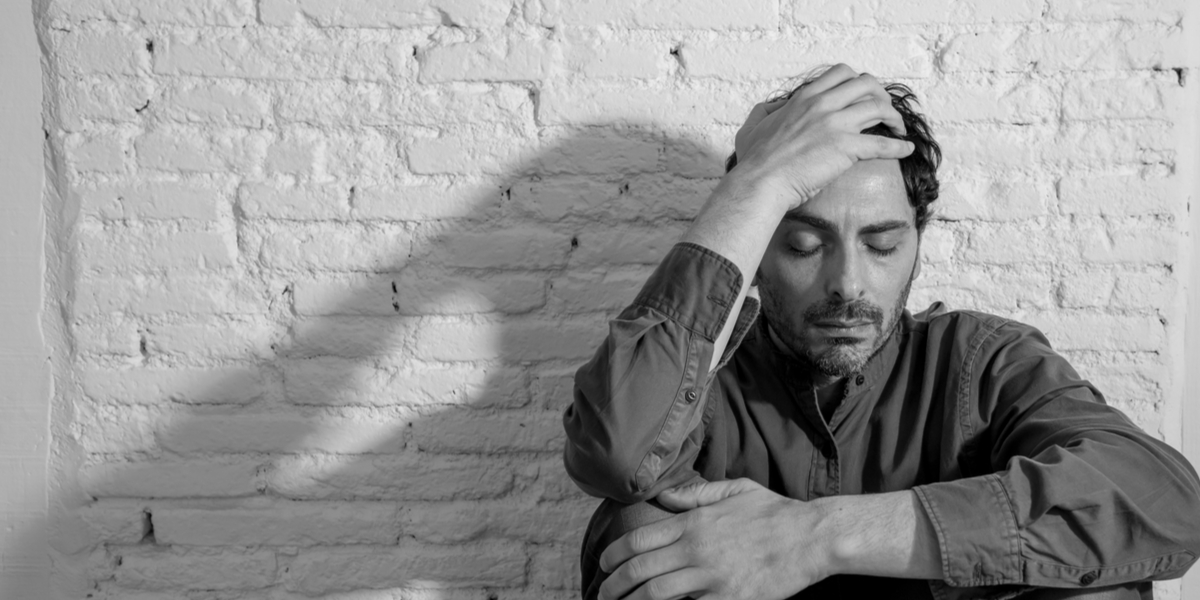 Some general facts about benzodiazepines include:

Benzodiazepine addiction statistics are as follows:

The abuse of benzodiazepines, specifically Xanax, continues to be a significant issue in South Florida. It is especially problematic when used recreationally in combination with alcohol and other illegal drugs. In the first half of 2012, there were 2,622 reports of benzodiazepines found in the blood of deceased individuals in southern Florida. Of these reports, benzodiazepines were considered to be “the cause of death” for 25% of cases.

Benzo overdose symptoms can include:

How to Help Someone Addicted to Benzodiazepines