Ativan is a brand name for the benzodiazepine lorazepam. Ativan is prescribed to treat anxiety and panic disorders, as well as some seizure disorders, withdrawal symptoms and chemotherapy-induced nausea and vomiting. Ativan is a popular illicit drug and is used recreationally for its sedative effects. However, routine Ativan use induces tolerance and people risk developing dependency or addiction.

When used as prescribed, Ativan is an anti-anxiety medication that is also used to treat panic disorders, some types of seizures, and insomnia. Ativan is similar to other benzodiazepines that are often misused, including Xanax, Valium, and Ambien. Pharmacologically, Ativan (and other benzodiazepines) work by enhancing the effect of the inhibitory neurotransmitter GABA, resulting in sedation and hypnotic effects. Ativan is also sometimes used as a date-rape drug.

The active ingredient in Ativan is the benzodiazepine lorazepam.

Illicit use of Ativan can be incredibly dangerous, but there are several medically approved Ativan uses:

Ativan is generally not used to treat:

There are several different administration methods for Ativan, including:

Prescription Ativan comes in pill or tablet form and is round and white. Ativan powder is essentially insoluble in water. Liquid Ativan is a viscous, glycol-based fluid.

Similar drugs that are in the benzodiazepine family include Xanax (alprazolam), Valium (diazepam), Klonopin (clonazepam) and Dalmane (flurazepam). However, these drugs are pharmacologically distinct from Ativan (lorazepam).

Other Names for Ativan

Lorazepam is the generic name for Ativan. Street names for Ativan include benzos, downers, nerve pills and tranks. 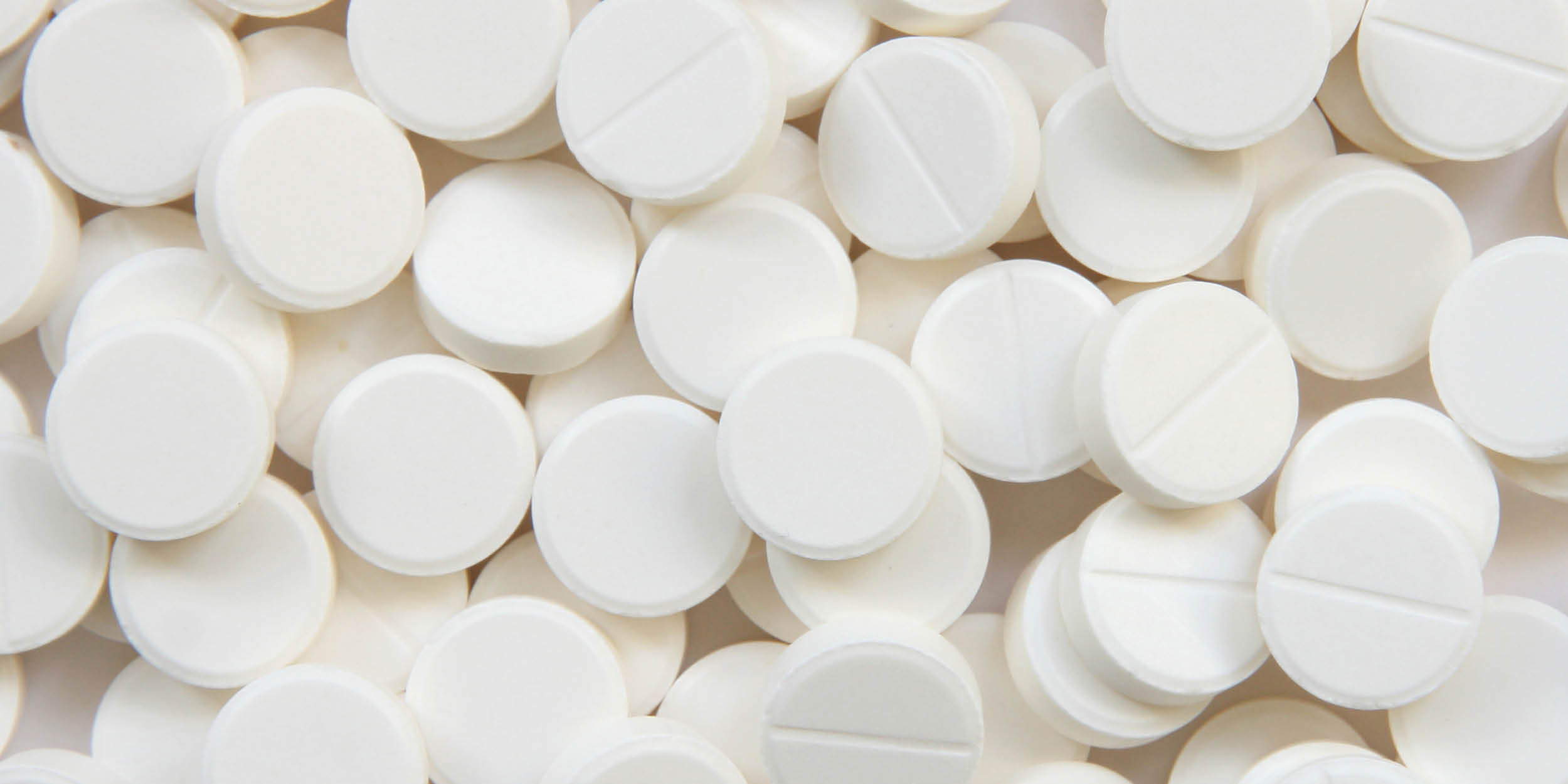 How Long Does Ativan Stay in Your System?

Ativan is highly addictive. Even short-term use of Ativan can induce tolerance, requiring increased dosages to achieve the same effect. When a person stops taking Ativan, withdrawal effects are common. Ativan is addictive in small doses. Ativan should not be taken for more than a few months at a time, owing to the high risk for developing dependence and addiction.

If you or a loved one struggle with addiction, help is available. Contact The Recovery Village Palm Beach at Baptist Health to speak with a representative about how addiction treatment can put you on the path toward a healthier future. Ativan Side Effects and Addiction