Vyvanse is a “prodrug” of the CNS stimulant dextroamphetamine, meaning that it is administered orally in an inactive form and requires enzymatic processing in order to become active. The primary mechanism of action is via increasing levels of the neurotransmitters dopamine and norepinephrine, which are associated with enhanced mood and motivation. Vyvanse is associated with a risk of being habit-forming and is classified as a Schedule II drug.

What is Vyvanse Used For?

Vyvanse has FDA-approved and off-label uses, including:

It is typically recommended that the Vyvanse dosage for adults be started at 30 mg, once a day. Dosage may be adjusted incrementally until a maximum dose of 70 mg/day is reached.

The Vyvanse ADHD dosage for children ages 6 or older starts at 30 mg per day. Incremental increases should be discussed with your pediatrician.

Vyvanse should be taken in the morning by mouth with or without food. Taking it in the afternoon is not recommended because it may cause insomnia. Methods of administration are as follows:

How Long Does Vyvanse Stay in Your System?

The Vyvanse half-life was found to be typically less than one hour, although the half-life of its active byproduct, dextroamphetamine, is approximately 12 hours. Consequently, it is expected that Vyvanse and dextroamphetamine would be out of your system within about five hours and 60 hours, respectively. There is currently no Vyvanse generic formulation available, but there are other drugs that provide similar effects, including Adderall and Concerta.

Pharmacologically, the difference between Vyvanse and Adderall is the chemical makeup of the other compounds they are formulated with. In the case of Vyvanse, the prodrug lisdexamfetamine is metabolized into L- lysine and dextroamphetamine byproducts after consumption. Adderall is a mixture of four amphetamine salts, one of which is dextroamphetamine. Because the primary active component in both medications is dextroamphetamine, they have similar effects. However, differences have been observed in the amount of time it takes for the onset of action: Vyvanse took about three hours to onset and Adderall took about two hours. The effects of both drugs persisted for up to 16 hours. Unlike Vyvanse, Adderall is not approved for binge eating disorder. Vyvanse also may have less risk of misuse than Adderall due to the fact that Vyvanse is only available in a delayed-release formula. However, Vyvanse is associated with a potential for misuse.

Vyvanse and Concerta have different active compounds, unlike Vyvanse and Adderall. The active component of Concerta is methylphenidate, which is also used in Ritalin. However, because they are both CNS stimulants, they have similar effects. Concerta does not last as long as Vyvanse, with therapeutic effects lasting only 12 hours for Concerta, versus up to 16 hours for Vyvanse. Unlike Vyvanse, Concerta is not approved for binge eating disorder.

According to the FDA, Vyvanse chewables and capsules have the following features: 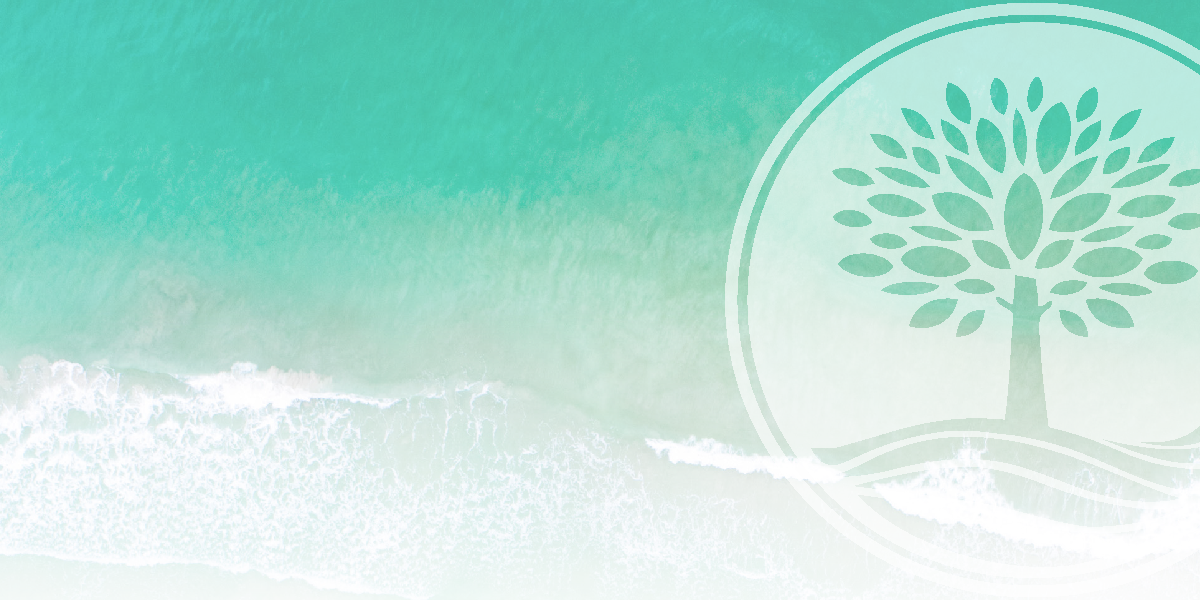 Vyvanse is generally tolerated as well as other CNS stimulants. Vyvanse has similar physical and psychological side effects. Vyvanse can cause dependence. For that reason, it is recommended that Vyvanse be used with caution and only as directed. People who abruptly stop taking stimulants often report symptoms of irritability and a craving for more of the drug. The Vyvanse “crash” refers to symptoms that occur when the drug starts to wear off. Most people take Vyvanse in the morning, so around midday they may feel fatigued or irritable.

Some physical side effects of Vyvanse use include:

Some psychological side effects of Vyvanse use include:

Since its approval in 2007, Vyvanse prescriptions have become popular, with over 7.5 million prescriptions being written in 2016. Vyvanse was the 99th most commonly prescribed prescription drug in 2016.

Vyvanse should not be taken with monoamine oxidase inhibitors (MAOIs) or within two weeks of stopping MAOIs due to an increased risk of hypertensive crisis (a severe increase in blood pressure that may lead to a stroke) and serotonin syndrome (characterized by agitation, trembling, dizziness and sweating). Make sure your doctor is aware of any prescription, over-the-counter or illicit drugs you may use in conjunction with Vyvanse in order to minimize the risk of dangerous interactions.

Can Vyvanse Get You High?

Vyvanse is designed to minimize the ability for people to get high by using it. Because it is packaged as a prodrug that requires enzymatic processing in the blood to be activated, snorting or routes of administration other than swallowing will be ineffective. In addition, Vyvanse is an extended-release medication, so the possibility of getting an immediate rush is limited. However, it is possible to misuse Vyvanse by taking very large doses by mouth, possibly resulting in a transient, mild euphoria but also causing uncomfortable physical and psychological symptoms like rapid heart rate, nausea and anxiety. If you suspect an overdose, call 911.

Keep the following key points in mind when considering Vyvanse:

Contact The Recovery Village Palm Beach at Baptist Health to speak with a representative about how professional addiction treatment can help address your substance use disorder.