Crack cocaine is an addictive substance. Because crack is more potent than powdered cocaine, research shows it may be even more addictive. In addition, because a high from crack does not last very long, people need to repeatedly smoke it in order to maintain a high. This pattern of use increases the risk of addiction and overdose.

How Is Crack Abused?

The most common way to use crack is to smoke it. In fact, crack was designed for this purpose. The chemicals in powdered cocaine break down when they are heated. However, by chemically altering powdered cocaine into crack, the drug can melt at a lower temperature than powdered cocaine and be smoked. When the smoke from the drug is inhaled, it reaches the brain very quickly. Therefore, smoking the drug is usually the preferred method of using it.

However, crack can also be snorted or injected. A minority of people who use crack, only about 20%, snort the drug. Besides the fact that it takes longer to get high from snorting crack, this method also produces less of a high.

How Do You Get Addicted to Crack?

Crack is a highly addictive substance that triggers the brain’s reward system. In addition, since a crack high does not last very long, people often repeatedly use the drug in a short period to stay high. Both of these factors on their own cause crack to have a dangerous potential for addiction. However, other additional factors can make addiction more likely. These factors include: 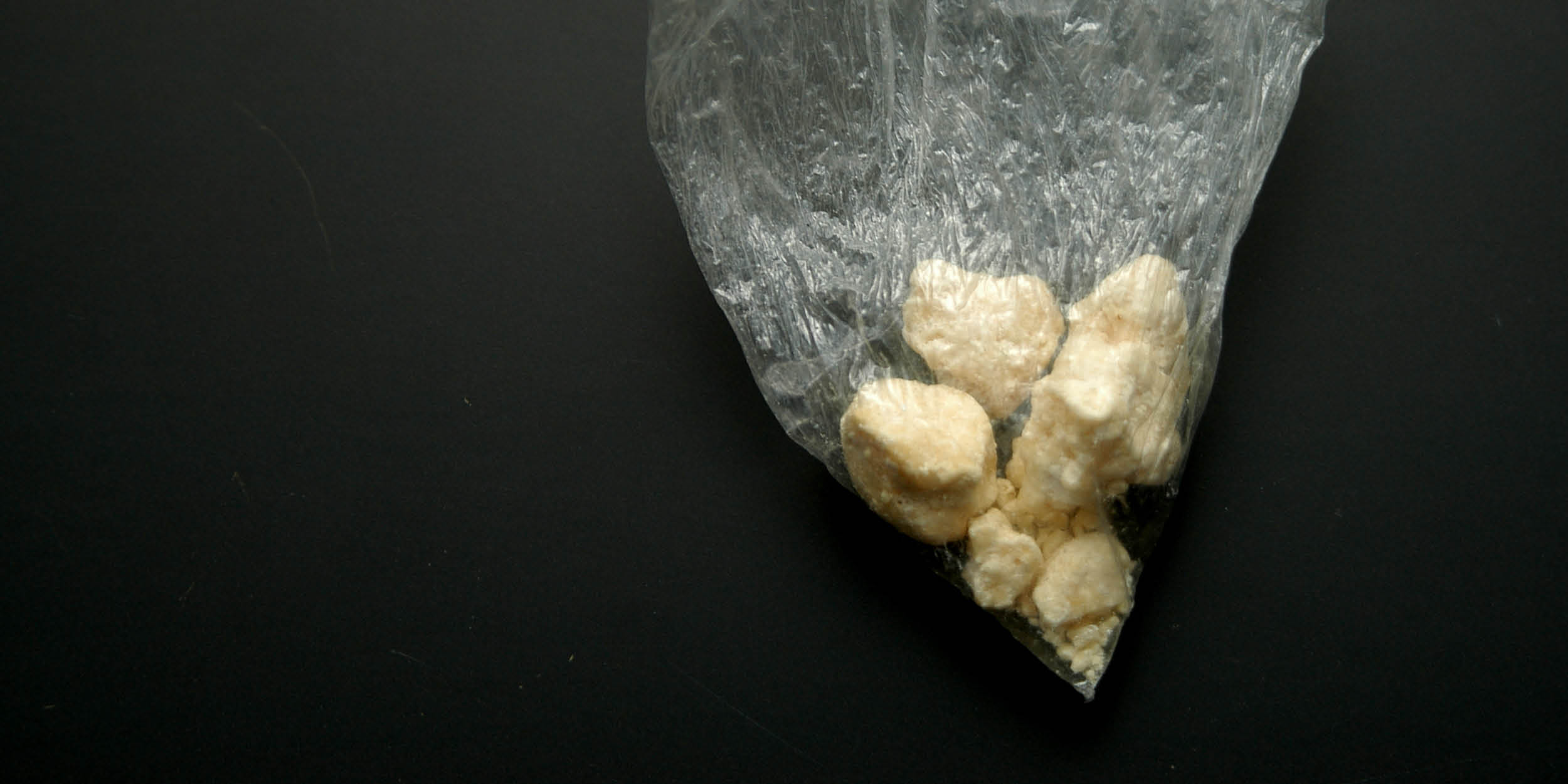 Whether you're calling for yourself or a loved one, our Intake Coordinators are here to help. Your call is confidential, and there's no pressure to commit to treatment until you're ready.

Cocaine and crack began to gain popularity in the 1970s and 1980s. Although cocaine use dipped as the opioid epidemic surged after the year 2000, cocaine use has now rebounded.

Overall, people with a history of crack use were more likely to:

After decreasing in popularity for years, cocaine and crack abuse began to increase in South Florida while national attention was focused on the opioid epidemic. The U.S. Coast Guard has been involved in several enormous cocaine seizures off the coast of South Florida in 2019 alone, seizing close to 35,000 pounds in February 2019 and 26,000 pounds in June 2019. Part of the reason for the increase in cocaine seizures is the surge in production in Columbia after the country’s government started to back off of killing the plants that make cocaine in 2015.

As a result, the United States has since been flooded with cocaine, driving down the price of the drug. In turn, the price decrease makes cocaine and crack easier for people to afford. As a result, cocaine and crack overdose deaths have begun to increase as well, after reaching a low in 2012. As of 2017, a large number of the state’s cocaine overdose cases occur in South Florida.

Although much attention remains focused on helping victims of the opioid epidemic, people who struggle with other addictions like cocaine may benefit from the increased substance abuse treatment budgets in states like Florida. In 2018, the state of Florida increased funding for treatment for all drugs of abuse by $14 million.

As of 2013, 6% of drug rehab program admissions were linked to cocaine use. Of these admissions, 68% use crack cocaine and other substances. Although there are no FDA-approved medications to help treat crack addiction, doctors are trying to develop treatments. For now, therapy and counseling remain the main ways of treating crack addiction. Many options exist for treating crack addiction. People struggling with crack use can get different kinds of treatment in different settings, depending on their needs. Options include detox to help with crack withdrawals, residential treatment, outpatient treatment, teletherapy and dual diagnosis treatment.