About our Editorial Team
Medically Reviewed By Conor Sheehy, PharmD

Dr. Sheehy completed his BS in Molecular Biology at the University of Idaho and went on to complete his... read more

About our Editorial Team
×
This medical web page has been reviewed and validated by a health professional. The information has been screened and edited by health professionals to contain objective information on diagnosis and treatment of diseases. Contains bibliographic reference sources. If you are a healthcare professional and you find any issue, please reach out to [email protected]
Updated on 07/15/20

Ecstasy, Molly, and MDMA are three street names for the same club drug: 3,4-methylenedioxymethamphetamine. MDMA has properties of both a stimulant and a hallucinogenic drug. It can increase energy, reduce tiredness and produce a heightened sense of well-being while also altering the perception of sights and sounds. MDMA is also unique among drugs of abuse because it heightens feelings of empathy and closeness toward others.

By altering serotonin levels, ecstasy pills temporarily change the way an individual perceives themselves and the world around them. Serotonin delivers messages about colors, sounds, and other sensations, and how those impact mood.

The dopamine increases caused by MDMA reinforces its use. The messenger dopamine signals that a certain behavior is “good” and produces feelings of reward and pleasure. These euphoric feelings encourage future use of the drug.

Normal MDMA dosages are between 50–200 mg. Typically, MDMA is mixed into a capsule or pressed into a tablet and taken by mouth. Some people also snort Molly to experience its effects.

The concentration of any particular pill containing MDMA may vary significantly, and most ecstasy tablets have been shown to contain other drugs as well. Molly tablets seized by police have been found to contain ketamine, cocaine, methamphetamine and bath salts.

Drug mixtures are almost always more dangerous than anyone drug on its own, and the mixed nature of MDMA or ecstasy tablets heightens their risk of use.

What Does Ecstasy Do?

The desired effects of Molly begin about 1.5–3 hours after taking it. Effects usually last in the range of 3–6 hours, and some people may take a second dose when the effects of the first dose start to fade.

The desired effects of MDMA abuse include:

Pure MDMA is light yellowish or gold in appearance and varies in size from powder to small crystals. The powder may be placed inside gelatin capsules. The capsules come in a variety of colors and sizes. Often, MDMA is pressed into tablet form with the imprint of a logo or a cartoon. Attempting to identify MDMA by sight alone is an unreliable indicator of purity and quality. Many other illicit substances share the appearance of MDMA.

MDMA is an abbreviated form of the drug’s full name, which is 3,4-methylenedioxymethamphetamine. “Molly” is a slang term. MDMA and Molly refer to the same drug. In some cases, Molly may be used to refer to pure MDMA, but in practice, the name could be used to refer to any capsule or tablet that contains a mixture of MDMA and other club drugs.

Ecstasy has gained a number of street names over the years. Any of the names listed may refer to either MDMA by itself or in a combination tablet intended for club or rave use.

Street names may include:

Side Effects of Molly

Because it affects so many chemical messengers in the brain, MDMA creates a wide range of side effects. Some of the most common physical side effects are dilated pupils, jaw clenching and dehydration. The psychological side effects of MDMA usually begin the next day and manifest in a well-known “crash” or “comedown.”

The crash symptoms are what can trigger cycles of addiction in certain people as they seek the alleviate an uncomfortable crash and re-create the euphoria of their previous ecstasy experience.

Molly is well-known for a comedown for 24–48 hours after usage. Symptoms may include: 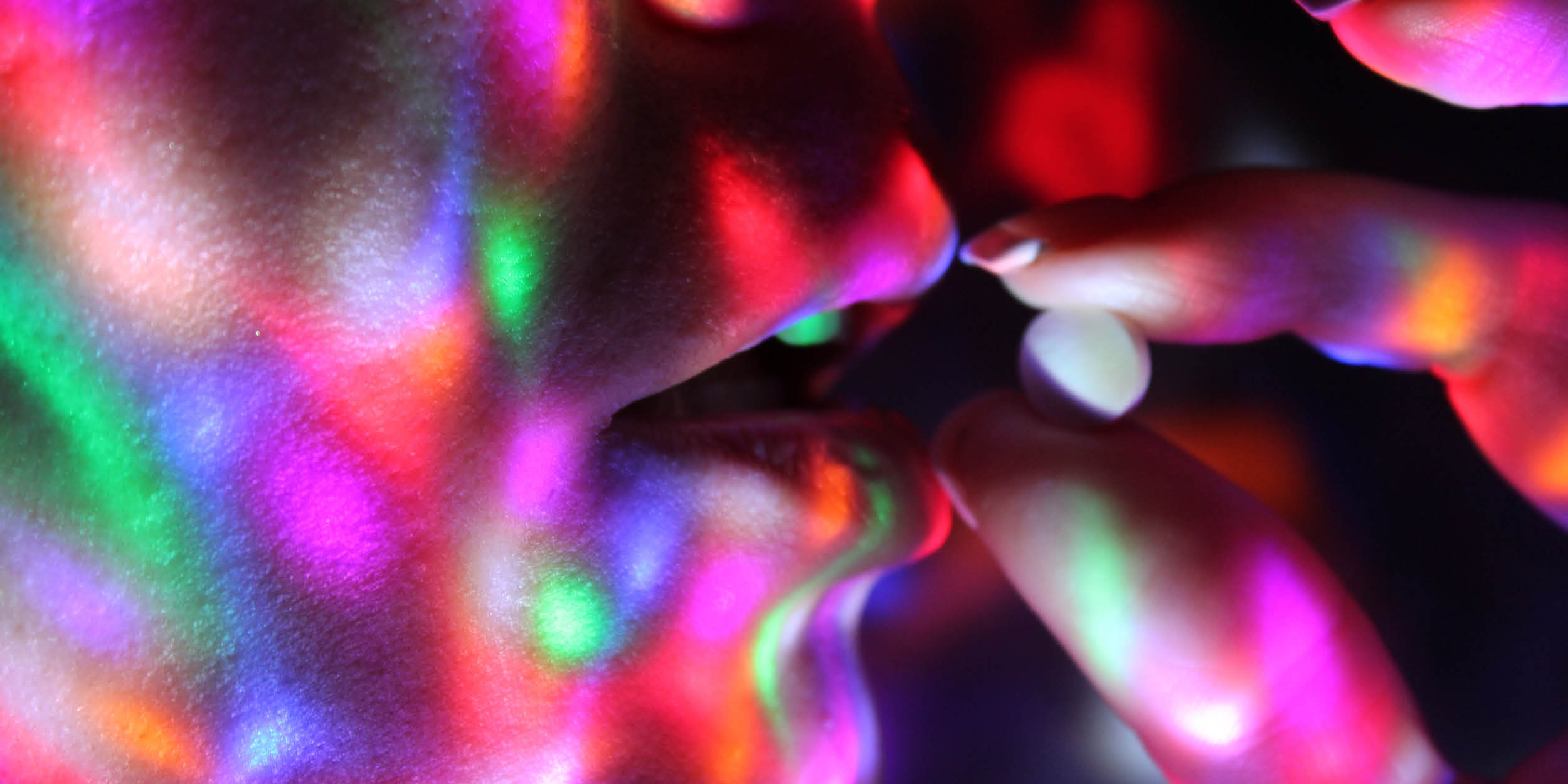 Whether you're calling for yourself or a loved one, our Intake Coordinators are here to help. Your call is confidential, and there's no pressure to commit to treatment until you're ready.

How Long Does Ecstasy Stay in Your System?

The half-life of MDMA is highly variable from person to person, but on average, it is somewhere between six and nine hours. It takes the body about 30–45 hours to completely clear the drug from the system. The persistent presence of MDMA in the body for 1–2 days after taking it may partially explain why the effects of MDMA persist long after the last dose.

According to the 2011 National Survey on Drug Use and Health (NSDUH), about 14.6 million people in the United States aged 12 or older have used ecstasy. In 2011, 2.4 million people used it at least once.

By 2014, the same survey estimated that 17 million people in the United States 12 years or older have used ecstasy, so the number may be increasing.

The Drug Abuse Warning Network (DAWN) is a monitoring program of drug overdoses in emergency departments (EDs). In 2011, DAWN indicates there were 22,498 ED visits related to MDMA in 2011. In the six months at the beginning of 2011, five people died from abuse or overdose of MDMA.

The most well-recognized danger of MDMA is its propensity to cause dehydration. MDMA raises body temperature past safe levels, causing people to lose a great deal of body moisture through their sweat.

Because ecstasy use is commonplace in club and rave settings where people become dehydrated and then dance for excessive periods, the risk of raised body temperature is high. People may then forget to drink water because they are distracted by the other effects of the drug.

Rave and club culture is aware of MDMA causing dehydration, so in response, many raves will encourage water consumption. While people should be encouraged to stay hydrated, there have also been reports of people overhydrating while on ecstasy and causing electrolyte imbalances.

Other short- and long-term dangers of ecstasy and ecstasy overdose include:

Is ecstasy addictive? Yes, MDMA is an extremely addictive substance with a high likelihood of abuse. Compared to other drugs, MDMA has a significant crash in the days following use. This may prevent some people from becoming addicted. However, once someone experiences cravings that drive them to continue using the drug despite crashes, addiction may have started to develop.

MDMA addiction can cause health, social and financial problems, and if you know anyone experiencing an addiction, they should speak to an addiction professional. Addiction to MDMA is treatable with the right tools and resources.

Some important points to remember about MDMA:

Most people who try MDMA do not become addicted, but this does not mean Ecstasy tablets are safe. Unpredictable combinations of drugs make each use a gamble. If you or someone you know is having trouble quitting MDMA, call The Recovery Village Palm Beach at Baptist Health.