Cocaine is a highly addictive drug that causes chemical and structural changes in the brain. A major hurdle to successful rehabilitation for those struggling with cocaine use disorder is making it through the first few days of cocaine detox (acute withdrawal), when physical and psychological discomfort can be severe. Heavy or chronic cocaine users may experience post-acute withdrawal syndrome (PAWS), which can challenge sobriety for months or even years after quitting. Understanding the basis of cocaine withdrawal can help people in recovery manage their sobriety.

Cocaine use is associated with increased dopamine in the brain, which results in the characteristic euphoria experienced immediately after use. Shortly after use, as dopamine levels fall, the person begins to feel dysphoric and may experience a profound craving for more cocaine. Heavy cocaine use can cause structural changes in the brain as functional connections are rewired, the result of which is a self-reinforcing pathway of addiction. Chemical and structural changes in the brain take time to develop. It is important for people struggling with cocaine use disorder to remember that addiction takes time to develop and recovery takes time and energy to sustain.

What are the Symptoms of Cocaine Withdrawal?

Symptoms of cocaine use and withdrawal are common even after a single dose of cocaine, but heavy use often causes substantially stronger symptoms. Acute withdrawal is associated with the initial phase of detoxification and can last for days.

What are the symptoms of cocaine withdrawal? Acute cocaine withdrawal symptoms begin within hours after cessation and are characterized by powerful cravings for more cocaine that occur in conjunction with feelings of dysphoria, irritability, anxiety, restlessness and fatigue.

How is Cocaine Withdrawal Diagnosed?

A formal diagnosis of cocaine withdrawal syndrome is based on recommendations made by the American Psychiatric Association and require:

This diagnosis can be made during an initial assessment at a rehabilitation facility. 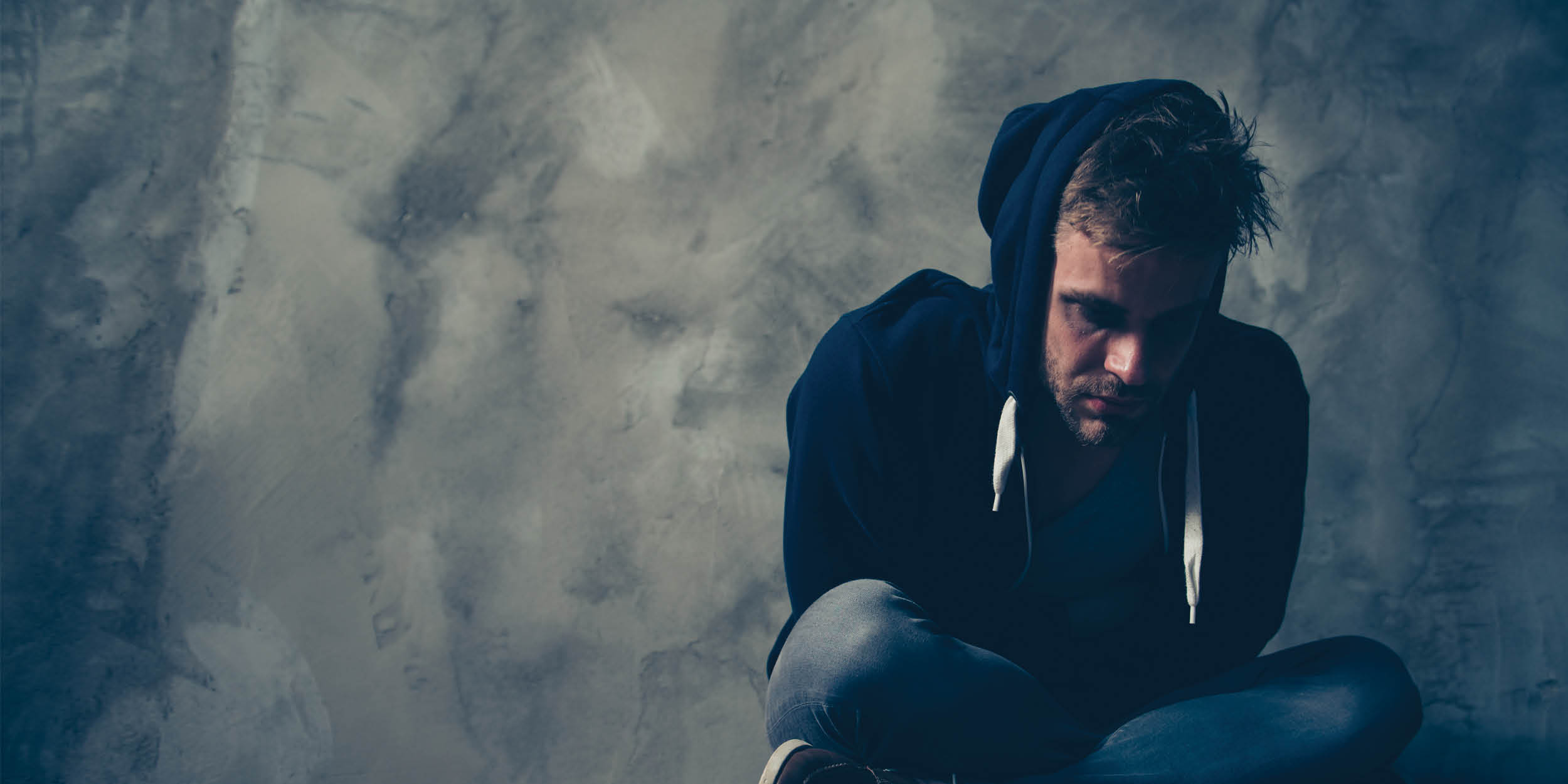 This timeline may not precisely portray each person’s experience with cocaine withdrawal duration. Each person’s physical attributes vary, so the withdrawal timeline is different for everyone, but generally follows a similar routine.

The most significant factor affecting cocaine withdrawal duration is the amount and duration of use. Long-time users, particularly those who used large amounts of cocaine regularly, face the biggest hurdle in successfully managing withdrawal.

Other factors that affect withdrawal include mental health status, the amount of physical activity the person gets, polysubstance abuse, social support (or a lack of social support) and proximity to triggers. Thus, how long cocaine withdrawal lasts can be broadly estimated to be weeks to months or even years, but a precise answer is difficult to provide. For those who used small or moderate amounts of cocaine, the duration of withdrawal can be expected to be relatively short. Heavy, chronic users are more likely to face an extended cocaine withdrawal symptoms length or even PAWS, which can last for months or years after quitting.

Cocaine Detox for Treatment of Withdrawal

Cocaine withdrawal treatment begins with a period of detoxification, where accumulated chemicals leave the body. This period can be profoundly uncomfortable because of the chemical and structural changes in the brain. Prolonged cocaine use can cause the brain to perceive a need for cocaine in the same way that it needs food or water.

Medically assisted detoxification can be the first step toward recovery. The physiological changes that are associated with cocaine addiction can cause overwhelming cravings for the drug and, in its absence, profoundly uncomfortable or debilitating withdrawal symptoms may create an atmosphere where relapse is likely. Medical detox is carried out under 24/7 care from a physician and staff, who can offer behavioral tools to attenuate cravings and physical symptoms, and who may prescribe pharmacological agents that have been shown to reduce the symptoms of acute withdrawal.

Outpatient detoxification can be a valuable tool for people who do not face consistent drug use triggers. Outpatient detox is carried out after a consultation with a rehabilitation facility and may include a prescription to help reduce the acute withdrawal symptoms.

Cocaine detox at home is certainly possible for some people who have light to moderate dependency issues. People who struggle with chronic cocaine use disorder or who do not live in an environment that is conducive to sobriety may find it to be extremely challenging or impossible to successfully detox at home. It is worth consulting with a specialist before attempting home detox, as they can offer instruction on how to detox from cocaine at home, including avoiding triggers and finding ways to replace negative behaviors with positive ones.

Consider the following key points regarding cocaine withdrawal and detox:

If you or a loved one struggle with cocaine addiction, help is available. Contact The Recovery Village Palm Beach at Baptist Health to speak with a representative about how professional addiction treatment can address a substance use disorder and any co-occurring mental health disorders. Take the first step toward a healthier future by calling today. 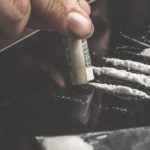