By The Recovery Village Palm Beach
Editor Thomas Christiansen
Reviewer Annie Tye
×
This medical web page has been reviewed and validated by a health professional. The information has been screened and edited by health professionals to contain objective information on diagnosis and treatment of diseases. Contains bibliographic reference sources. If you are a healthcare professional and you find any issue, please reach out to [email protected]
Updated on10/14/19

Adderall is one of the most frequently prescribed stimulants to treat ADHD in the United States. It is also a commonly misused and abused drug. In 2016, over 17 million Adderall prescriptions were written, and an estimated 2% of the population (5.1 million people) met the criteria for having a prescription stimulant use disorder.

Misuse of Adderall and other ADHD medications are sometimes considered to be limited to high school and college students who are looking for “study drugs” that will improve their grades, but Adderall misuse is also common among adults who are trying to increase their productivity. However, there is little evidence that stimulant offers appreciable benefits to people who have not been diagnosed with ADHD.

Even when taken as prescribed, regular Adderall use rapidly leads to the development of tolerance. Tolerance is caused when the brain adapts to the persistent presence of Adderall and is characterized by a diminishing effect of Adderall over time. This effect can increase the likelihood of misuse, which is the use of a prescribed drug in any way other than as directed. Adderall misuse can include taking more than prescribed or taking normal doses more frequently than prescribed. Misuse and abuse are differentiated by the desired outcome. Misuse aims to achieve the same effect that was initially experienced. The goal of Adderall abuse is to achieve the sensation of being high.

What is Adderall Withdrawal?

Adderall withdrawal is a consequence of dependence, but it is important to distinguish between an Adderall crash and Adderall withdrawal. When Adderall wears off, people often experience symptoms of irritability, fatigue, and cravings that may be present for several hours. This “crash” is not the same as withdrawal, although the symptoms overlap. Withdrawal is characterized by persistent symptoms that develop over the course of a few days and that may last for up to 10 days.

Withdrawal symptom severity is generally related to dependence/addiction severity, but withdrawal progression can often be broken down into two stages. The first couple of days are characterized by exhaustion, fatigue, and depression. The following stage features subsequent symptoms include mood swings, increased appetite, poor concentration, and insomnia.

How Long Does Adderall Stay In Your System?

The half-life of Adderall is 9 to 14 hours, meaning that the drug will be nearly out of your system within 45 to 70 hours. However, Adderall addiction includes both physical and psychological components, and withdrawal symptoms can persist well beyond the time when all Adderall is completely out of your system. Mild cases of Adderall dependence may completely resolve within a matter of days or weeks, while severe cases may have symptoms that persist for several months.

Among the most commonly reported side effects of Adderall withdrawal are:

Although Adderall withdrawal is not associated with physical dangers, it is important to note that it can be associated with depression. People who are already at risk for depressive episodes may experience suicidal thoughts or behaviors. Mounting evidence supports light to moderate exercise as a way to manage withdrawal-related depression. However, if you are concerned about your own or someone else’s well-being during a period of withdrawal, seek professional assistance immediately. 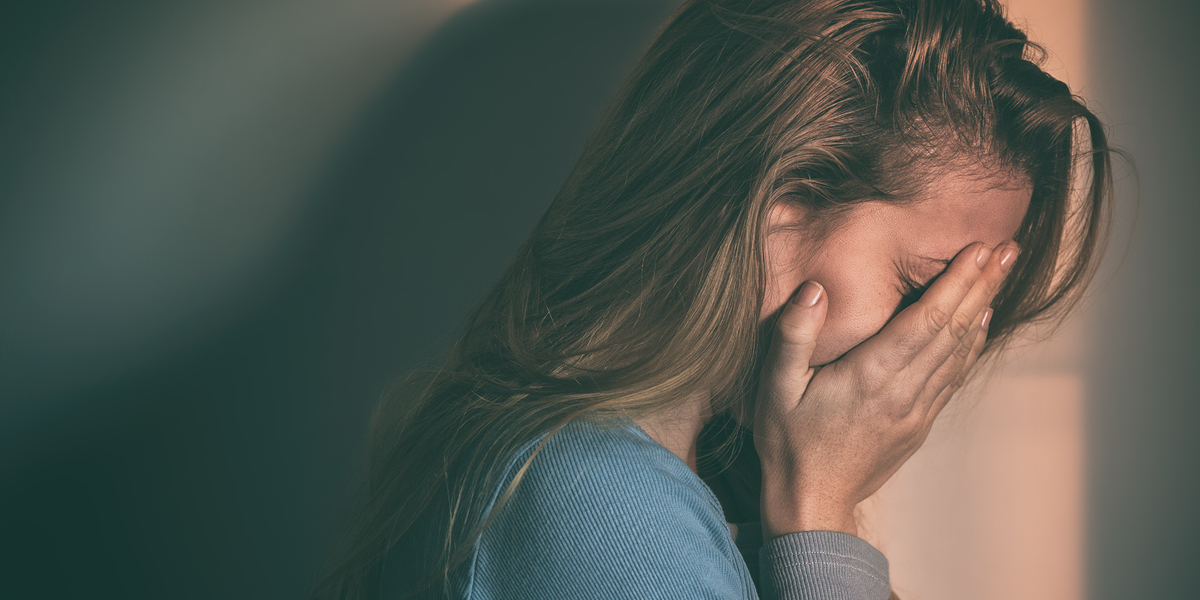 The first three to five days of Adderall withdrawal are considered to be the “acute” phase, and common symptoms of withdrawal often include:

As withdrawal progresses, acute symptoms give way to new symptoms, which persist for 7 to 10 days. These new symptoms may include:

The most impactful factor in determining the Adderall withdrawal timeline is the degree of dependence. However, there are factors that contribute to the timeline, including extrinsic factors like Adderall dosage, the presence of other substances and even the presence of emotional support systems. Additionally, intrinsic factors like age, metabolism, and genetics also influence the withdrawal timeline.

How To Cope With Adderall Withdrawal

Unfortunately, there are no Adderall withdrawal remedies that are shortcuts. Mild symptoms are often successfully managed with exercise, a healthy diet, and good sleep routines. In cases of severe withdrawal, professional help may be warranted.

The most extreme cases of Adderall use disorders may benefit from a supervised period that will allow your body to detox from the drug. Medical detox is a rehab program that provides 24/7 supervision and, if appropriate, medications may be provided to mitigate symptom severity.

When to Find Help in South Florida

If you are struggling to reduce or quit your Adderall use, it may be time to seek professional help. There are several rehab resources in South Florida, including The Recovery Village Palm Beach. Our comprehensive rehab programs use evidence-based techniques that are proven to help people overcome prescription stimulant use disorders and achieve long-term recovery.

Contact The Recovery Village Palm Beach to speak with a representative about how professional treatment can address your substance use disorder. You deserve a healthier future, call today.